How a high unemployment rate can cripple an economy

What is National Unemployment Rate?

The national unemployment rate is the percentage of unemployed workers in the total labor force. It is an essential indicator of the performance of a country’s labor market.

Why the Unemployment Rate Matters

If workers are unemployed, their families lose wages, and the nation as a whole does not receive the unemployed worker’s quota to the economy in terms of the goods or services that could have been produced.

Unemployed workers also lose their purchasing power, which slowly leads to unemployment for other workers, creating an effect that ripples through the economy. Hence, unemployment affects those who are still employed.

When companies are trying to cut costs, they often reduce their workforce as one of their cost-saving measures. Those workers who are left to do more work after a company lays off part of their staff are not likely to receive any additional compensation for the extra hours they are working.

Unemployment can then have a negative effect on the mental state of those who are still employed. They may become more concerned about losing their jobs or be hesitant to search for other employment. This is because they have a fake belief that they “are lucky” to be employed at all. They may even feel guilty about having a job when their co-workers are out of work.

In order to understand the causes and the remedy for the high rate of unemployment, policymakers seek information on different aspects of unemployment.

Why Unemployment Insurance will save more lives in developed countries

This includes statistics about the number of unemployed people, the period for which they have been unemployed, their skill levels, and the trend in unemployment. Regional variations in unemployment are periodically made available for policymakers so that they can interpret them. This hopefully will help them make better-informed decisions about directing the economy and reducing unemployment.

People with jobs are employed.

Those who are jobless, looking for jobs, and available for work are unemployed.

People who are neither employed nor unemployed are not in the labor force.

The sum of employed and unemployed people makes up the labor force. The remainder consists of people who have no jobs and are not looking for any. These typically include students, retirees, and homemakers.

As such, the total unemployment rate as a sum figure includes people who have lost their jobs, as well as persons who have left their jobs to look for other employment.

Temporary workers whose jobs have ended, individuals looking for their first jobs, and experienced workers returning to the labour force also make for the unemployed community.

How to Get Started With a Cash-Out Refinance

Financial literacy: How to manage your money during and after Covid-19 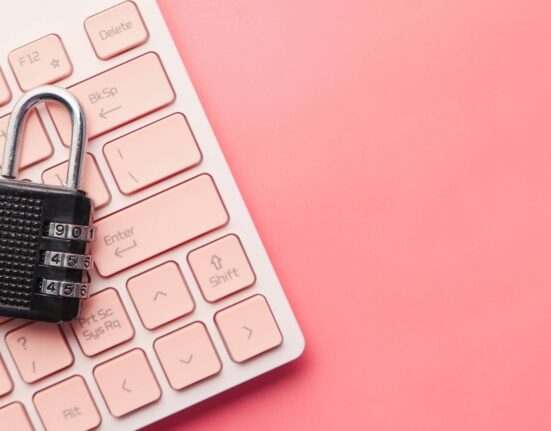 The Benefits of Cyber Security for Your Customers 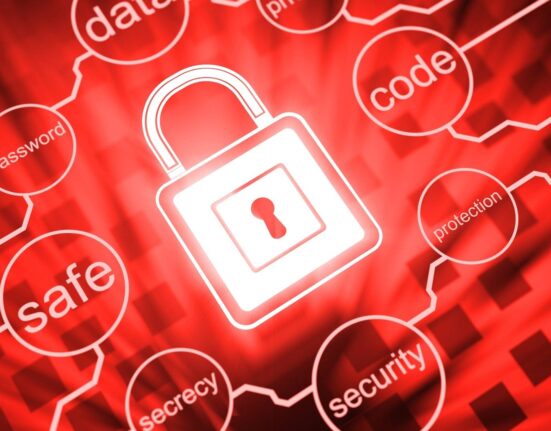 How to improve your network security with a next-generation firewall 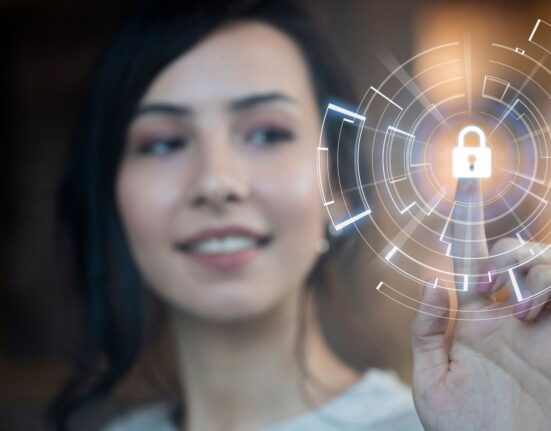 5 Common Network Security Threats And How To Fix Them 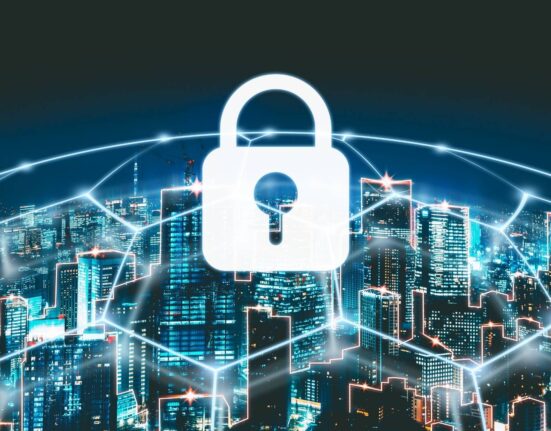 What to do if you think you’ve been a victim

The Best Strategies for Investing in Gold

Looking to increase the value of your home? These 4